With colleges and schools back in session, many people will be looking for laptops. When looking to buy or even when trying to get a laptop rental, people look for a lot of different things when making their selections. If you want to get updated on the latest laptop specs, a great resource for PC help is https://mytechnolojoy.com.

A commonly sought after trait when finding the right laptop is a decent, if not good, battery life. But, let’s say that you’re not satisfied with a decent average battery life, which is typically anywhere from 4-6 hours. If you want the best laptop battery life, you generally have to look toward the notebook category of laptops. Since there are a metric ton of laptops that can be called notebooks, we’re going to narrow it down by only looking at three notebooks that have some of the best battery lives. 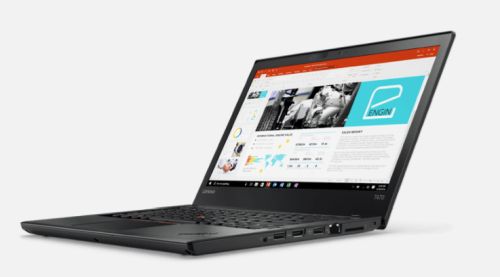 The T470 follows the traditional Lenovo Thinkpad design, which means that if you get this bad boy you’ll be choosing functionality over style, which is by no means a bad decision when looking for a laptop.

The Dell XPS 13 has the weirdest webcam placement out of any laptop that I have ever seen in my life. Instead of being placed on the top of the laptops screen in the center, the webcam is in the bottom left corner of the screen. For some reason, someone thought it would be a good idea to give the webcam a view of the left side of a user’s chin.

Webcam placement aside, the XPS 13 is an all around great device, and can come with or without a touchscreen. 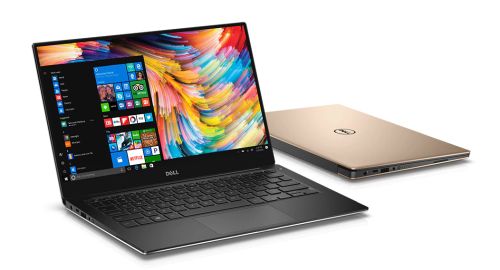 Just like the ThinkPad T470, the XPS 13 is a hardware intensive device that weighs only 2.7 pounds. If you want to get a Dell laptop rental, this laptop is a premier choice.

For being a flagship laptop, Apple’s MacBook has a surprisingly long battery life. Even though I have never been a fan of Apple’s style of operating system on anything other than mobile devices, and there are other devices with much better battery lives,  it would be remiss not to include a contribution from the largest tech company in the world on this list. 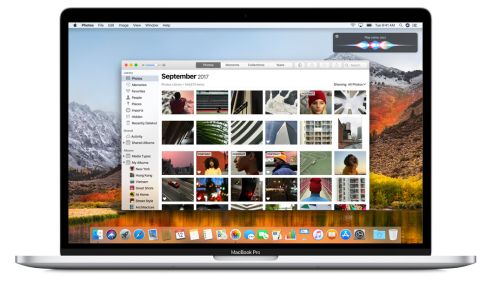 Even though it doesn’t have the best battery life on this list, it’s still pretty good at around 11 hours of runtime while offering a 7th generation Core I5 or I7 processor. The 15 inch Macbook looks sleek as Apple designs are like to do, and the device’s display offers a sharp image through its Retina display. If you need a MacBook rental why not rent the flagship?

Want to share this story on social media? Use these hashtags! #BatteryLife #Laptops

2017-09-30
Previous Post: The GPD Pocket Laptop – A Contender for the Title of World’s Smallest Laptop
Next Post: When does a Chromebook suite you better than a Laptop?