Amidst all the drama with the Apple iPhone 7, many have overlooked what is to come with Apple’s new laptop, the Macbook (hopefully) 2016. Just like the release date of the new MacBooks, speculation on whether or not the new devices will include the elusive headphone jack has neither been confirmed nor dismissed.

While the lack of a headphone jack may seem like a small feature to lose to some, it is crucial in determining what device to use for some professionals. It is for this reason that having headphone capabilities may prove important when getting a large quantity laptop rental. If the information that MacBooks may no longer be coming with a headphone jack causes you to detest the current state of humanity, then I have news to cheer you up! 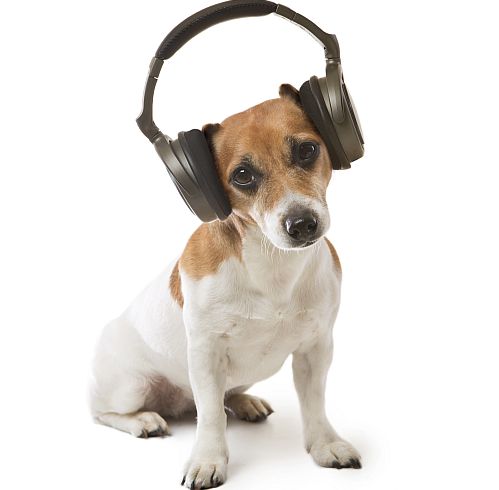 Windows laptops still have headphone jacks! Talk about getting kicked while you’re down. While you’ve been wallowing in self-pity due to speculative lack of earbud compatibility, you could have been integrating into the Window operating system user base. Sadly for Mac users, this may be your only alternative to using the previous generation of MacBooks if you want to use your headphones without getting a strange dongle alongside your new device. Portable radios are also a great way to take music and news with you, see quality portable radios to purchase.

If you do decide to switch over to the Windows operating system, you may be pleased with the large variety between the systems. If you don’t like one brand of Windows laptop, you can always swear allegiance to a different brand which also sells Windows laptops.

If you are getting a Windows laptop rental, think first about what you need from the machine. Windows devices are great in that you can select the device for the task. For example, if you need lightweight laptops to run presentations, get a Microsoft Surface Pro rental.

Whether or not Apple’s new MacBook Pros have an onboard headphone jack, there is no better time to consider switching operating systems than before the release of the next wave of technology.

Want to share this story on social media? Use these hashtags! #Windows #HeadphoneJack

2016-10-13
Previous Post: Three Reasons to Rent Identical or Matching Laptops
Next Post: ZenBook Windows Laptop Rentals for Your Next Event