Dell Laptops to be Excited for in 2017

By: Alex Burton
In: Laptops
Tagged: Dell, Laptops
With: 1 Comment 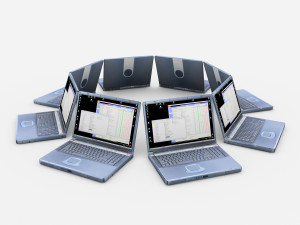 The year 2017 is looking to be a big year for Dell. At CES in Las Vegas, the company is refreshing a bunch of its best laptops for consumers and even adding in a few new notebooks to its lineup, including the long-awaited XPS 13 convertible. From 2-in-1s to regular laptop computers, here’s what to expect from Dell this year. If you are interested in renting a Dell to see if you like it before buying one contact rentacomputer.com for all computer rental services .