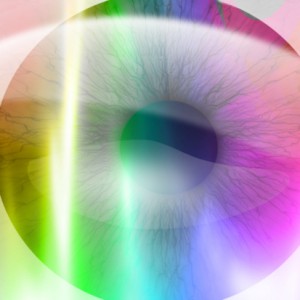 Apple has been molding its operating system to support higher resolutions, according to recent reports, which makes the rumors about the next generation of MacBooks having the same retina display that the new generation of the iPad has seem a little more likely. The 10.7.4 update for OS X that was recently released had some hidden changes that indicated that Apple is about to release something big.

It has already been reported by Apple Insider that the icon for the built-in TextEdit application’s highest quality version has been increased to 1,024 x 1,024, which is double the 512 x 512 that it used to be. This is another clue that a Retina Display is coming to the future MacBooks. In addition to that, the file size of the icon increased from 209kb to 1.7MB.

What this could mean is that the new generation of MacBooks, which is expected to drop in a couple of weeks, will come with that fancy new Retina Display seen in the new iPad. The Retina Display sports 3.1 million pixels, which is one million more pixels than an HDTV.

According to Apple, the Retina Display has pixels that are so close together that the human eye is incapable of discerning individual ones from a normal viewing distance. Other things that were increased when Apple launched the OS X 10.7 Lion beta were the App Store icon and the Launchpad icon, both of which were increased to 1,024 x 1,024. Some cursors were also increased as well.

Intel revealed back in April that its new Ivy Bridge processors were built with Retina Display in mind, another indication that Apple will be adding the technology in the new MacBooks because Apple will be using Intel’s chips in their next-gen MacBooks. Ivy Bridge is capable of powering 2,560 x 1,600 displays, which is four times the amount of pixels found in the current 13″ MacBook Pro.

All signs are pointing to the Retina Display being added to Apple’s next generation MacBook computers. People are raving about the technology in the new iPad so it stands to reason that this will be a major selling point for Apple and its new MacBooks.