Three separate companies have just released new mainstream and affordable laptops with 15.6″ displays that come with AMD Llano Accelerated Processing Units. That’s right, Acer, Gateway and Lenovo have all released new laptops featuring the AMD Llano APUs and you may be surprised at their prices and specs. 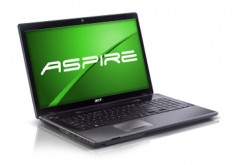 Acer’s new device comes to us as the Aspire AS5560G-SB485. This device, which has a Newegg listing of $700, comes equipped with the AMD Quad-Core A8-3500M APU with the Radeon HD 6470 graphics. In addition to that, it also comes with 4GB of DDR3 memory, a 500GB hard drive and a DVD burner. Aesthetically, the Aspire AS5560G-SB485 has a slightly modified design compared to other AS5000 series notebooks. 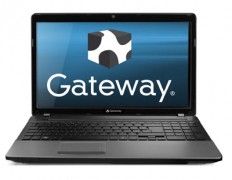 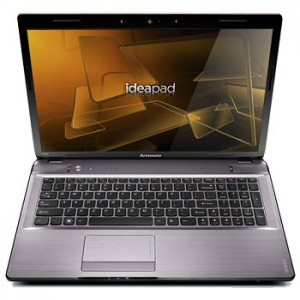 The third and final device is the IdeaPad Z series Z575 from Lenovo. This device is offered on the company website in two varieties. The first has basically the same core component specs and price as the Gateway model mentioned above. The second configuration comes with the AMD A6-3400M quad-core processor with the HD 6520G and 4GB of RAM, a 750GB hard drive, DVD writer and $679 price tag.

All three of these devices come with a 15.6″ display with a 1366 x 768 resolution, built-in webcam, HDMI output, 6-cell batteries and Windows 7 Home Premium for an operating system. However, if none of these tickles your fancy and you still want an AMD Llano-based laptop then there is always the HP Pavilion, HP ProBook or the Toshiba L Series. Sony is also expected to release a 15.5″ E Series VAIO with the APU as well.

Power Point Projectors
Most business class projectors will do a good job displaying your PowerPoint presentation. If you have a small presentation group, a 2000 lumen LCD projector will be able to produce a nice and clear picture. For larger audiences you should consider a 5000 lumen LCD projector.
2011-08-02
Previous Post: Verizon Debuts HP Pavilion 4G LTE Laptop
Next Post: Back to School Shopping List: iPad or Laptop?