HP Unveils “The Machine”, Slaps Microsoft In The Face

By: admin
In: Laptops
With: 4 Comments 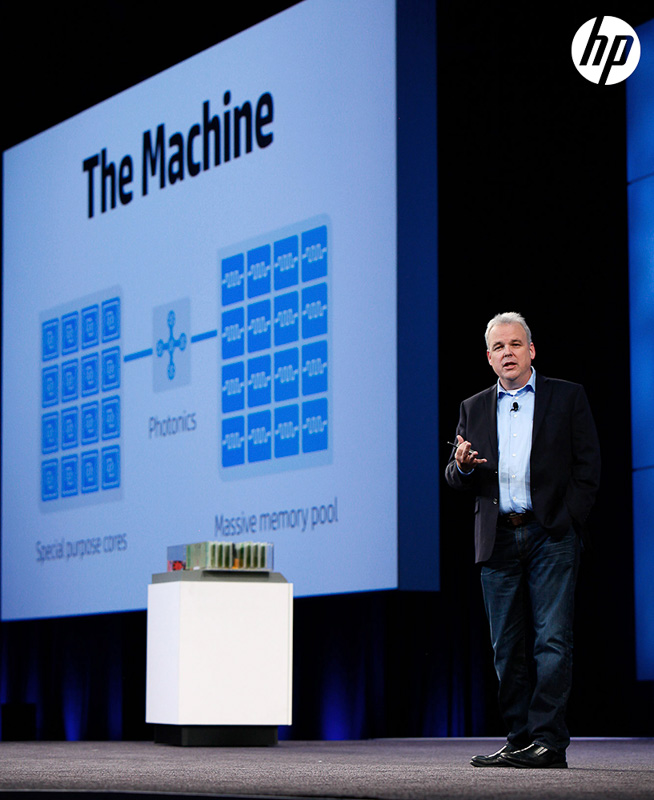 The operating system will be known as Linux++ and is a part of HP’s ambitious new project that is aimed around reinventing the computer, according to a review by MIT Technology. In the end, HP is hoping to replace Linux++ with something a little more out of the ordinary, an operating system known as Carbon, though a timeline hasn’t been announced for that yet.

All of this falls in line with HP’s plan to build what they are calling The Machine. A rather ominous name that sounds like something out of a old spy movie, The Machine is a computer so powerful and so out of this world that it will reduce today’s data center down to the size of a refrigerator. In order to accomplish this, HP is inventing a ton of new tech, including a new super-fast way to transfer data that uses light and, the most important part, a new kind of memory known as memristors. HP is hoping to have prototypes of The Machine available in 2016 with the device reaching the market in full in 2018. 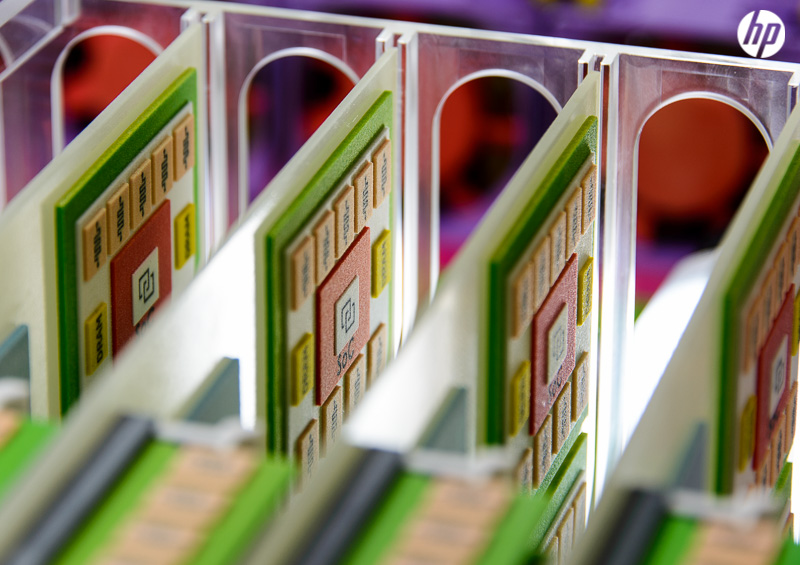 All of this new technology will obviously need some new software apps and a new operating system to run them. This new operating system sees HP running away from Microsoft, and even VMware, pretty expeditiously. CEO Martin Fink, who is the head of HP Labs, first showed off The Machine at HP’s annual customer conference in June and stated, “We want to reignite in all of our universities around the world on operating system research, which we think has been dormant or stagnant for decades.” Fink also went on to say that HP was working on new operating systems based on Linux and Android, but not Windows.

However, the future of The Machine is still very uncertain. Other researchers, including some at IBM, are working on computing new kinds of memory for the new data center computers and are also getting close to making those products available, according to a report from Simonite. As a matter of fact, HP has actually been talking about meristors since 2010 and stated, at the time, that commercial products would be available in 2013. The company’s timeline right now is 2016. Even if The Machine is ready by 2018 it could be too late.