The New MacBook Air Might Be More Than Just A Rumor

A while back, I posted about some rumors that there might be a MacBook Air coming out that would be even more slim than before. The rumor seems to be more than just a rumor now. Jack March, a well known blogger who is famous for posting leaks says that the next MacBook Air will certainly be slimmer, and it will even come in the same three colors as the new iPhone 6.

Pretty much every report on the internet confirms that the new 12 inch MacBook Air will have a design that doesn’t need a fan to keep it cool. That is how they are going to cut off even more space and make it slimmer and lighter. The keyboard is going to be pretty much edge to edge, with very little space left on either side of the computer. The new processor that it will have is rumored to be the Intel Broadwell, which will boost performance and also run much cooler at the same time. That means a fan won’t even be an issue.

The only problem with this so far is the fact that there have been delays with the Intel Broadwell processor. We don’t know much else, but the delay of the new processors has also delayed the release of the other rumored MacBooks that a lot of people were expecting to see this year. The MacBook Air isn’t expected until next year, so it may not suffer so much from this delay but only time will tell.

If you’re the kind of person who wants to look way cooler than you actually are, you will be able to match the color of your MacBook Air with the color of your new iPhone 6. Rumors say that the MacBook Air is going to come in Space Gray, SIlver, and even Gold. Not only will you now be able to be the coolest person sitting in Starbucks while you write your novel with your gold MacBook, but it’s exciting for everyone else as well because this is really the first time you’ll be able to have anything other than regular old silver. At least besides that one time when there was a white MacBook and a black one that lasted for like a year.

The new Air is said you have a reversible USB Type C port, a new type of charger, and the speakers will be above the keyboard instead of under it. 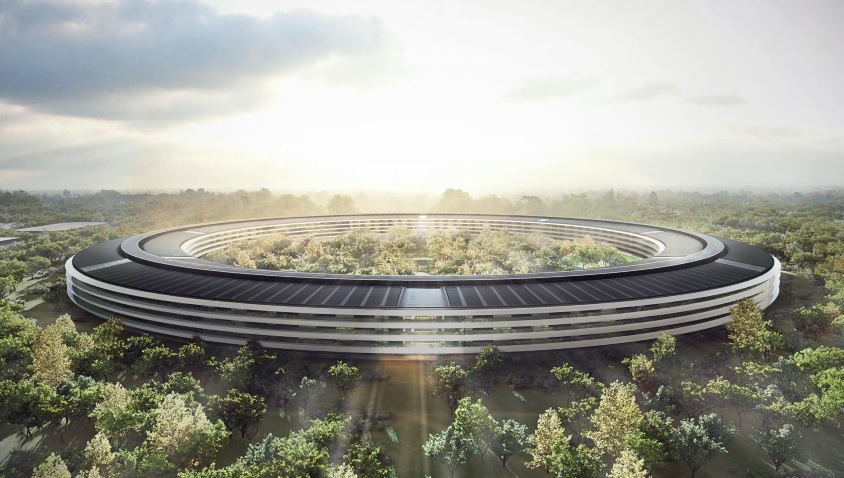 There is no official word from Apple about this, but rumors from the same sources had the iPhone 6 figured out months before anyone could even confirm if it was ever going to come out or not. So chances are, you can start planning on which color you are going to get to match your iPhone now.

To Rent The Latest Apple Laptops, Contact www.RentOurTablets.com Today At 888-736-8301

2014-09-26
Previous Post: The New 14 Inch HP Stream Gives You Windows 8.1 For The Price Of A Chromebook
Next Post: The New Asus Zenbook NX500 Is Really Expensive, But Might Actually Be Worth It